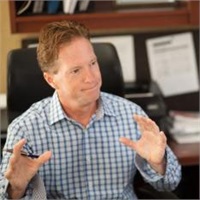 Rich joined Guy Hurley as Vice President, shareholder, and manager of Property-Casualty Operations in early 2009 from CNA Insurance, where he served as Vice President and Branch Manager of the Michigan Region. Rich has also held various executive positions with both CNA and Fireman's Fund Insurance Companies during his 23 year insurance career. Rich holds a Bachelor of Arts degree from Virginia Commonwealth University. Outside of work Richard loves to cook and eat, especially with friends and family. When not gorging on food, travel and running are his two favorite hobbies.